One of the first questions anyone new to cannabis will likely ask is: what is the difference between a body high, and a head high?

A body high is typically derived from an indica-dominant cannabis strain. The easiest way to remember this is by thinking: indica = in-da-couch. This type of high generally refers to a light-buzzing sensation that consumers will experience throughout their bodies after consuming cannabis. The “in-da-couch” trick is handy because it describes the experience of indica-dominant marijuana strains, that typically leave consumers “couch locked,”  or in other words, feeling lazy and sleepy.This is why body highs, and the indica-dominant strains that produce them, are most commonly smoked during the evening hours, before watching a movie or drifting off to sleep.

The way you consume cannabis will also change the type of high you experience. If you’re consuming cannabis through your lungs by smoking or vaporizing, you’re more likely to experience a head high. However, if you’re absorbing cannabis through your liver by eating an edible, you’re more likely to experience a body high. If you’re a medical marijuana patient, indica-dominant cannabis strains that create body highs are useful for treating physical conditions like chronic pain, spasms, headaches and sore muscles. Since body highs typically leave marijuana consumers feeling sleepy, indica-dominant strains are also useful in treating sleeping problems like insomnia.

A head high is typically derived from a Sativa-dominant cannabis strain. This type of high generally refers to a more cerebral, psychoactive sensation that will give consumers an active imagination, and depending on dosage, might even slightly distort the look of the world around you.

Just as body highs can have downsides, such as creating a lazy, tired disposition, head highs can also have negative side effects. The potential downsides of head highs are typically paranoia and/or anxiety.

If you’re a medical marijuana patient, Sativa-dominant cannabis strains that create head highs are useful for treating mental illnesses, such as depression. Head highs can also be useful for those with ADD/ADHD, or for boosting energy levels, stimulating one’s imagination or increasing focus. 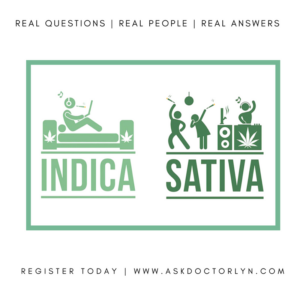 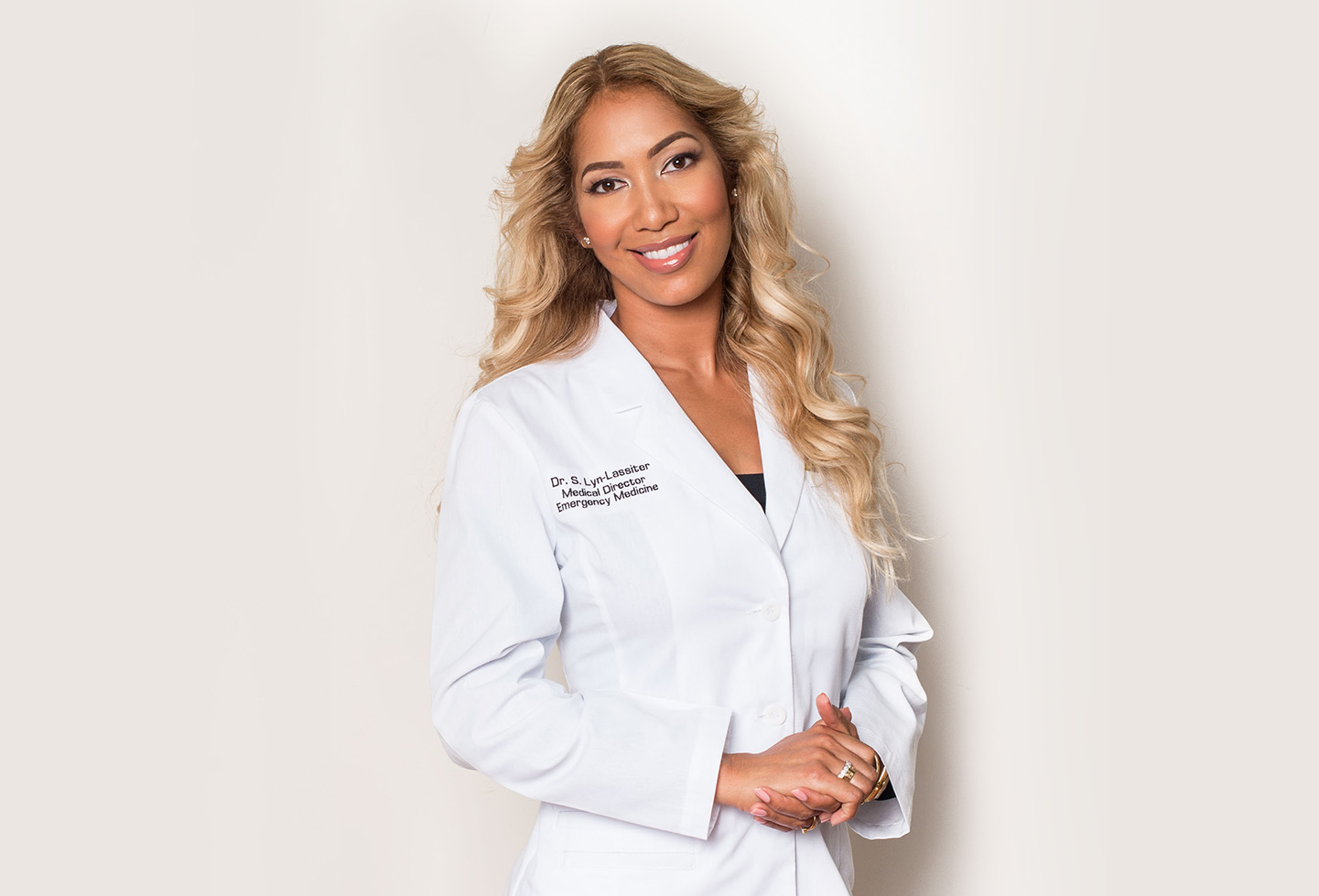